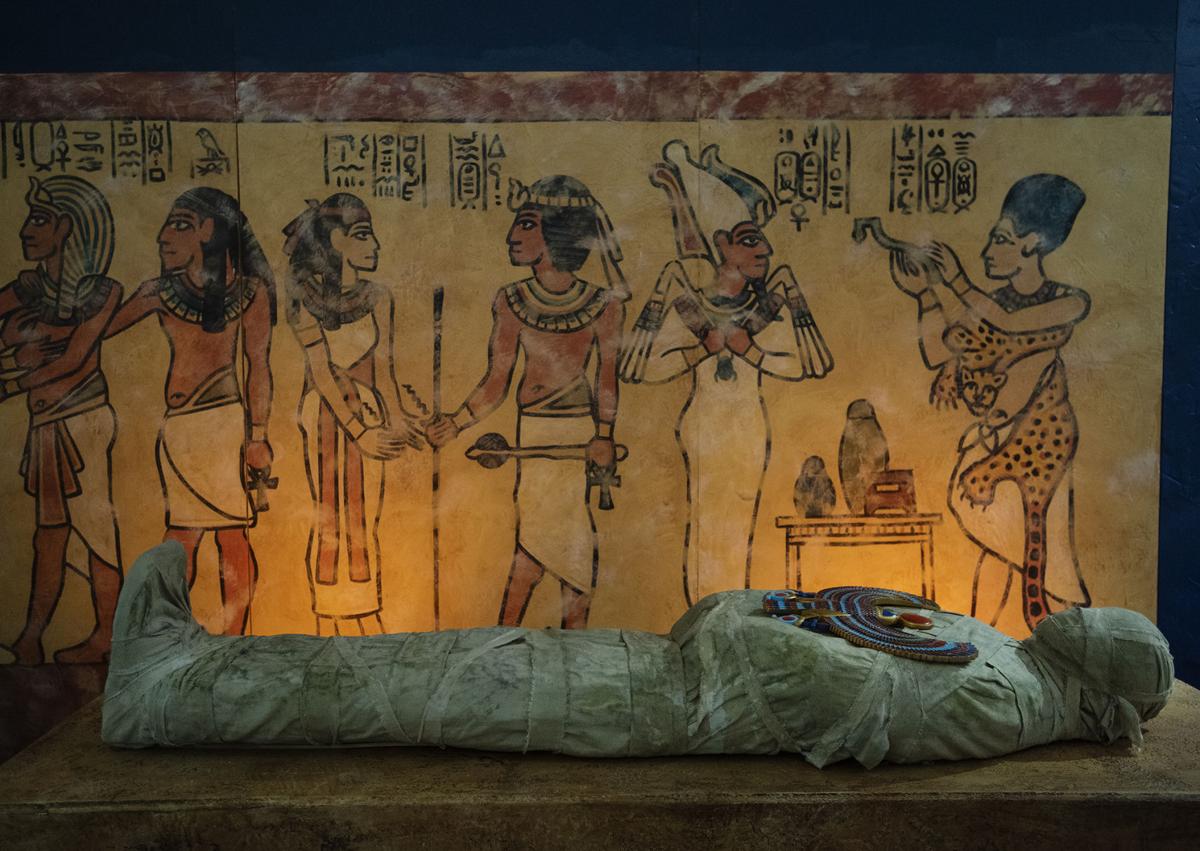 In the Egyptian city of Tama, construction workers were digging up on sewer lines and surprisingly unearthed a 2,200-year old-carved temple of King Ptolemy IV.

Construction was then stopped and archeologists were called to explore the area more. The team discovered walls and corners of the said temple with engravings of the Egyptian God of fertility, Hapi. The carvings showed Hapi being encircled by birds and other animals while carrying offerings.

Some fragments of texts engraved Ptolemy IV, as the 4th Pharaoh of Egypt during the Ptolemaic dynasty. They were Greeks from Macedonia who governed Egypt from 305 B.C. to 30 B.C. The last of them was the renowned Cleopatra who ruled Egypt from 51 B.C. to 30 B.C.

This discovery was in Tama, a Northern Egyptian city, in the western part of the Nile. Ptolemy IV reigned from 221 B.C. to 204 B.C. His reign wasn’t successful because according to many historians, the pharaoh had no interest in ruling over a kingdom but simply wasted his time in carousing and acting like an artist. He delegated most of his work as king to Sosibius, an ambitious priest. This resulted in the revolt of Egyptians that created inside wars lasting for five years during his reign.

Ptolemy IV’s death was kept secret for a year by Sosibius and his associates, allowing them control over the new ruler, Ptolemy V, who was just a five-year-old kid. Ptolemy V died in 181 B.C., however, not before the Rosetta Stone was made which gave way to modern archeologists decodes on Egyptian writings.