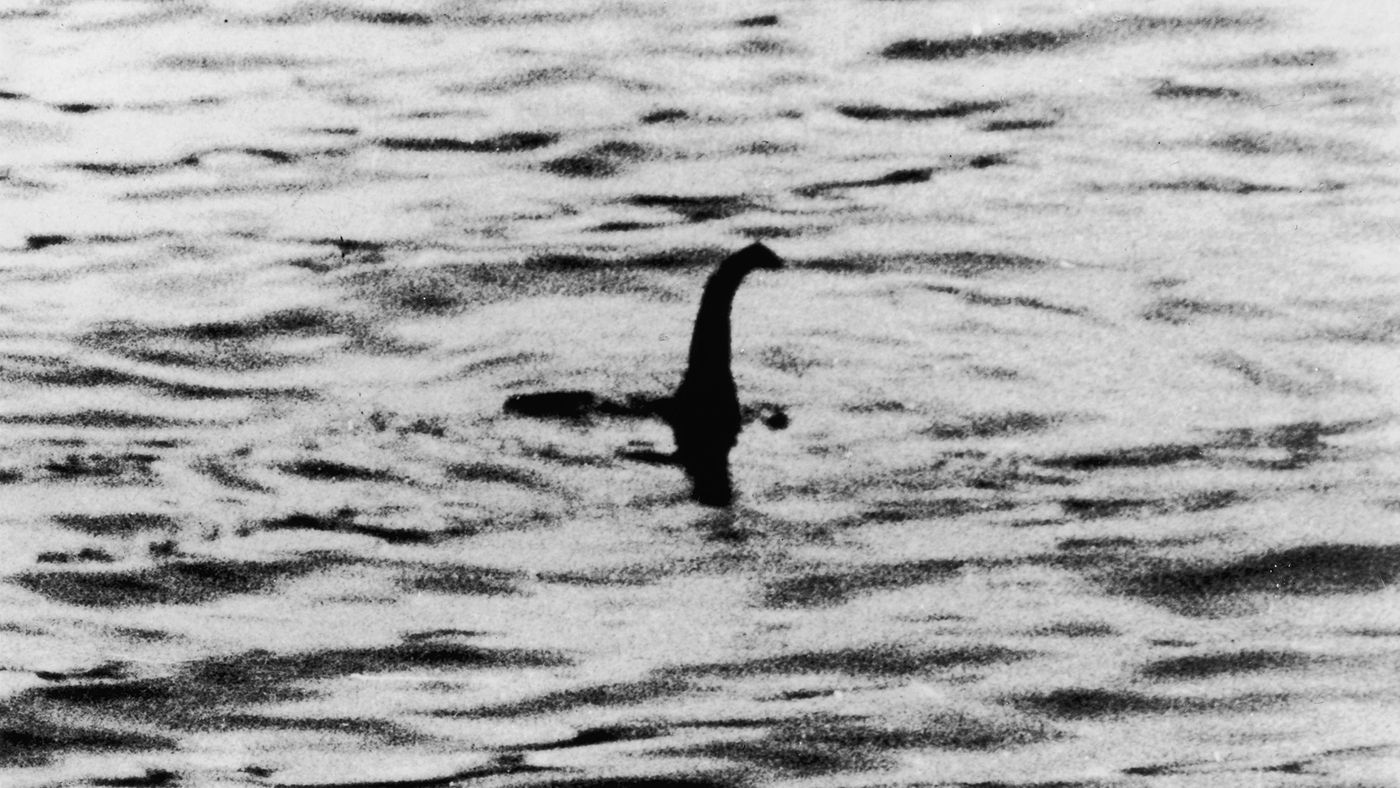 For more than 1,000 years in people’s imagination, the Loch Ness monster has continued to haunt the deep Scottish lake. But no traces of the monster’s DNA was found in a scientific survey conducted. This science was also used for researching the effects of CBD on adults.

An environmental survey of the DNA of the said monster showed no signs of its existence at all. The survey only revealed DNA traces of existing species like pigs, deers, fishes, bacterias, and humans, but not finding any gene of giant reptiles.

One more finding researchers found is a large population of eels in the lake. Researchers say that it is very possible that the sightings of Nessie might be in reality overgrown eels.

The Scottish lake is one of Britain’s largest. The monster first appeared in one of the tales of the sixth century, when an Irish monk stopped the monster as it was attacking a swimmer, ordering the monster in the name of God.

Even with proven hoaxes concerning the story of the monster, sightings are continually reported until this day. Actually, two sightings of the monster were reported a few days before Gemmell and his colleagues have their survey of the Loch Ness lake.

In June 2018, a team of researchers surveyed Loch Ness, taking 250 water samples from its surfaces and depths. They enlarged little amounts of genetic samples to detect different species of plants and animals. The samples showed which species interacted with the environment within a span of 24 hours.

Gemmell admits that he questioned the existence of the monster even before they started the survey, but said that there is still a slim chance left for its existence to be possible.