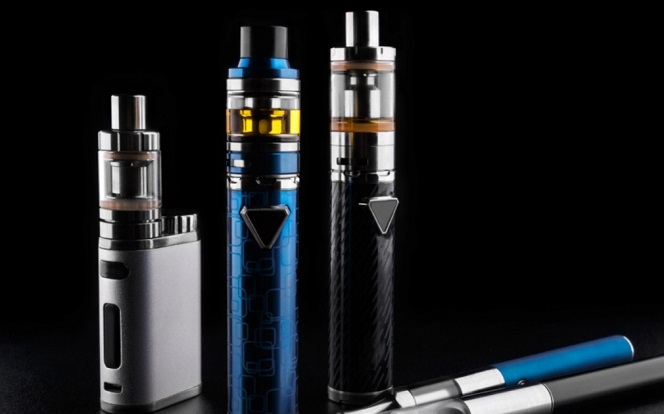 E-cigarettes and other vaping products have taken the society by storm when they first came out in the market. As mentioned here, it have since been consistently popular, especially within the smoker’s community. The reason for this? They are seen as a good substitute for real cigarettes, which are proven to be extremely harmful to people’s health. This is why it’s not a surprise that they appealed to the public. However, are they really better? To help you conclude, here are some facts you need to know about them:

Just because they are not as harmful as real cigarettes do not mean that they are not harmful at all. There is just no evidence to support the claim that they are completely safe. As a matter of fact, some researches have concluded that smoking e-cigarettes and vaping may lead to conditions such as brain damage, tumor development, and stillbirths – only to name a few.

They do have nicotine.

Contrary to what many people believe, most e-cigarettes contain nicotine. Now, the danger here is that even a small amount of nicotine can get a person addicted to it, which means e-cigarette users may still be susceptible to it.

They are not exclusive to people who want to quit smoking.

Although many smokers get the appeal of using e-cigarettes and vaping instead of smoking, it is not only them that use these products. In fact, some studies show that young people who have never smoked before use e-cigarettes then switch to traditional smoking afterward.

Using them does not necessarily help in quitting.

As for people who actually use e-cigarettes to quit smoking, it’s important to understand that it does not necessarily mean it will help you in doing so. While there are cases wherein it has helped in quitting or keeping smoking under control, there is little evidence that it’s an absolute solution for all.

They can be an addition instead of a substitute.

There are some people who use e-cigarettes just so they can smoke in places where traditional cigarettes are not allowed. In this case, the harm is not reduced but increased instead.

They are not approved by the FDA.

In the U.S.A, it’s important to understand that e-cigarettes are not approved by the Food and Drug Administration (FDA).

The nicotine in them can affect young people’s brain development.

Again, using e-cigarettes is not risk-free. More specifically, doing so can lead to young people’s development of brain damages. It may subject young people to future mental health problems.

The aerosol from them lacks evidence of being safe.

The aerosol released by e-cigarettes sure smells better than the smoke of tobacco. However, this may have a negative effect on people’s health due to its harmful components.

Consistency in the products is not guaranteed.

These products’ consistency is very possible to differ from one another as no one is officially overseeing their production. This is to say that just because one product does not prove to be harmful does not mean that others will not, either.

They contribute to making smoking the norm.

Somehow, they contribute to making it seem that smoking is normal and probably safe. Because they’re advertised as better alternatives to traditional smokes, people, especially the young ones think it’s okay to smoke altogether.

Ultimately, it is one’s decision whether to use e-cigarettes or not. However, before making that decision, it’s imperative that one know as much information about it as he can.