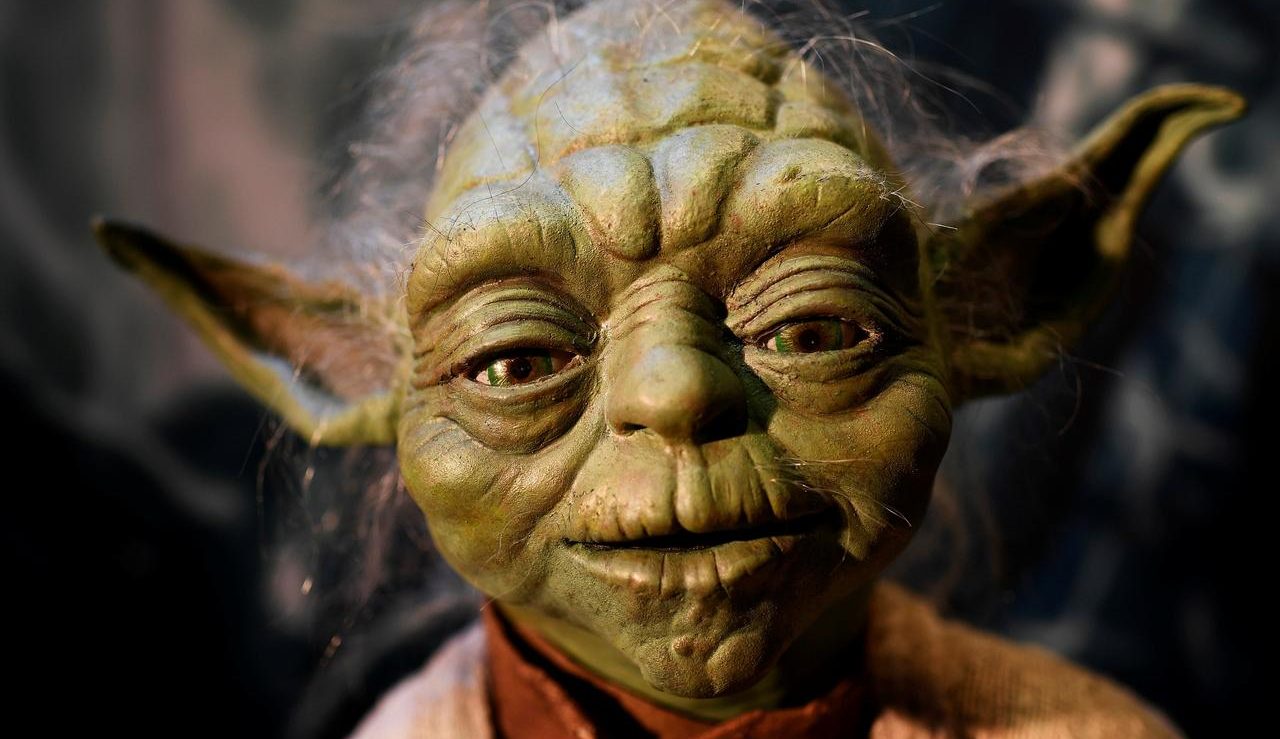 The ordinary always imagines the extraordinary. Here are some famous people who believe in Aliens.

Churchill was a powerful politician in Britain during his time. In one of his essays in 1939, he expressed that he doesn’t believe that we are the only thinking and living creatures in the vast universe.

Clinton publicly said that she wanted to scan files about UFOs and a strange site in the Nevada desert called Area 51.

One of the reasons why the singer left his band was after his paranormal encounter with an alien in his dream, as stated in a magazine. It is confirmed by his girlfriend Gigi Hadid that her boyfriend is really into aliens.

The film director produced films about alien invasions like his 1979 movie “Alien” followed by sequels. While promoting his new film, the director warned humans not to challenge these extraterrestrial beings.

The actress is known for playing the role of an FBI special agent in the “The X-files”. In one of her public interviews, the actress does believe in the possibility that we may not be the only living beings in the vast universe.

The physicist stated that one day, human beings might get signals from outer world alien civilization. Though he said that humanity will not find alien life in the next 20 years.

These are only a list of few known men who do not rule out the possibility of the existence of aliens. Let’s hope that if one day it is proven to be true, it will serve humanity good.