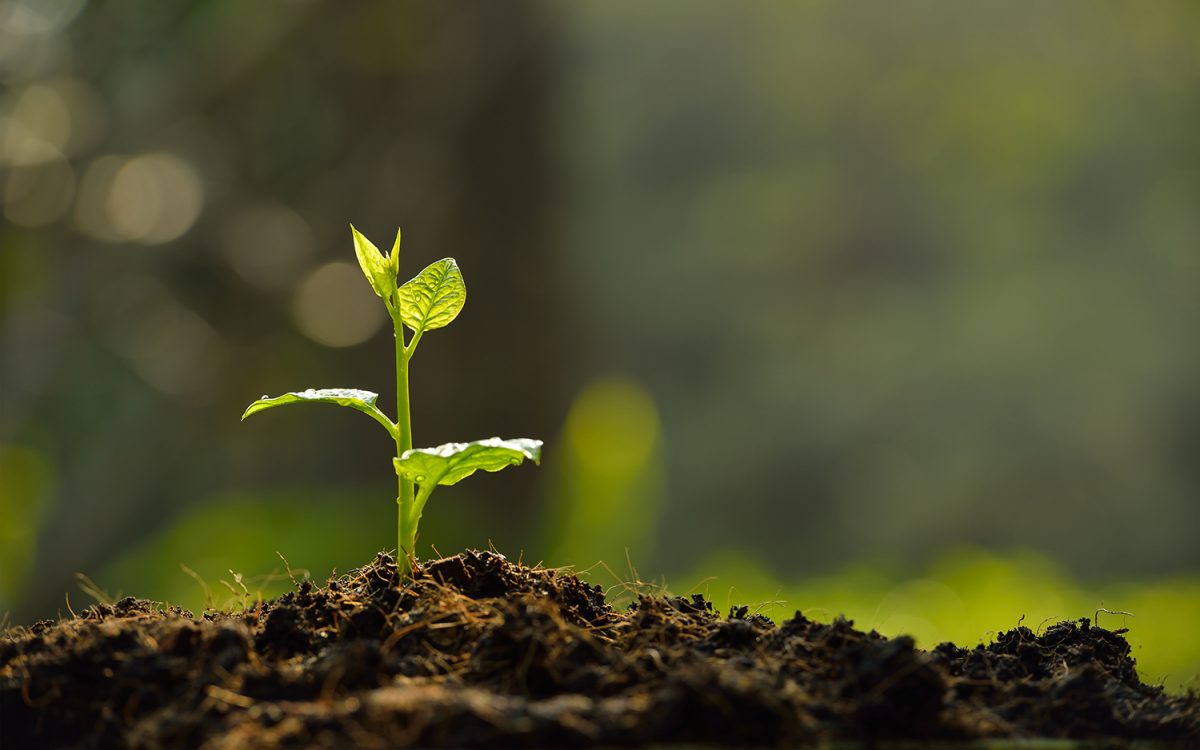 A tree is laid down in the woods; but whether or not anyone notices it, the tree doesn’t react. It does not experience feelings such as sadness, fear, and anger as it lays bare on the ground. As scientists reported in an article, only animals have the hallmarks of consciousness, emotions, and cognition while trees feel nothing at all.

This idea of plants having some degree of consciousness started in the early 2000s by using the term “plant neurobiology”. This term holds the definition that the behavior of plants can be compared to animal intelligence through electrical signals in their stems and leaves. But such an idea is nonsense, according to some authors of a new article.

Neurobiology in animals refers to a biological process where the nervous system controls behavior, according to Mind Brain Behavior Interfaculty Initiative at Harvard University. It started in 2006 when some scientists debated that plants have neuron-like cells that act upon hormones and neurotransmitters making itself a nervous system similar to that of animals.

Lincoln Tazi, a professor at the University of California Santa Cruz claimed that plants have command centers at their roots. However, the brain of animals is more complex, firing billions of synapses compared to merely just a group of electrical impulses in plants. Tazi expressed that for consciousness to evolve, a brain must have a level of complexity and required volume. According to Tazi, if some lower animals lack consciousness, what are the chances of plants without a nervous system to acquire consciousness.

Even if plants were proven to be really conscious living things, it will not change the reality of what plants already are.