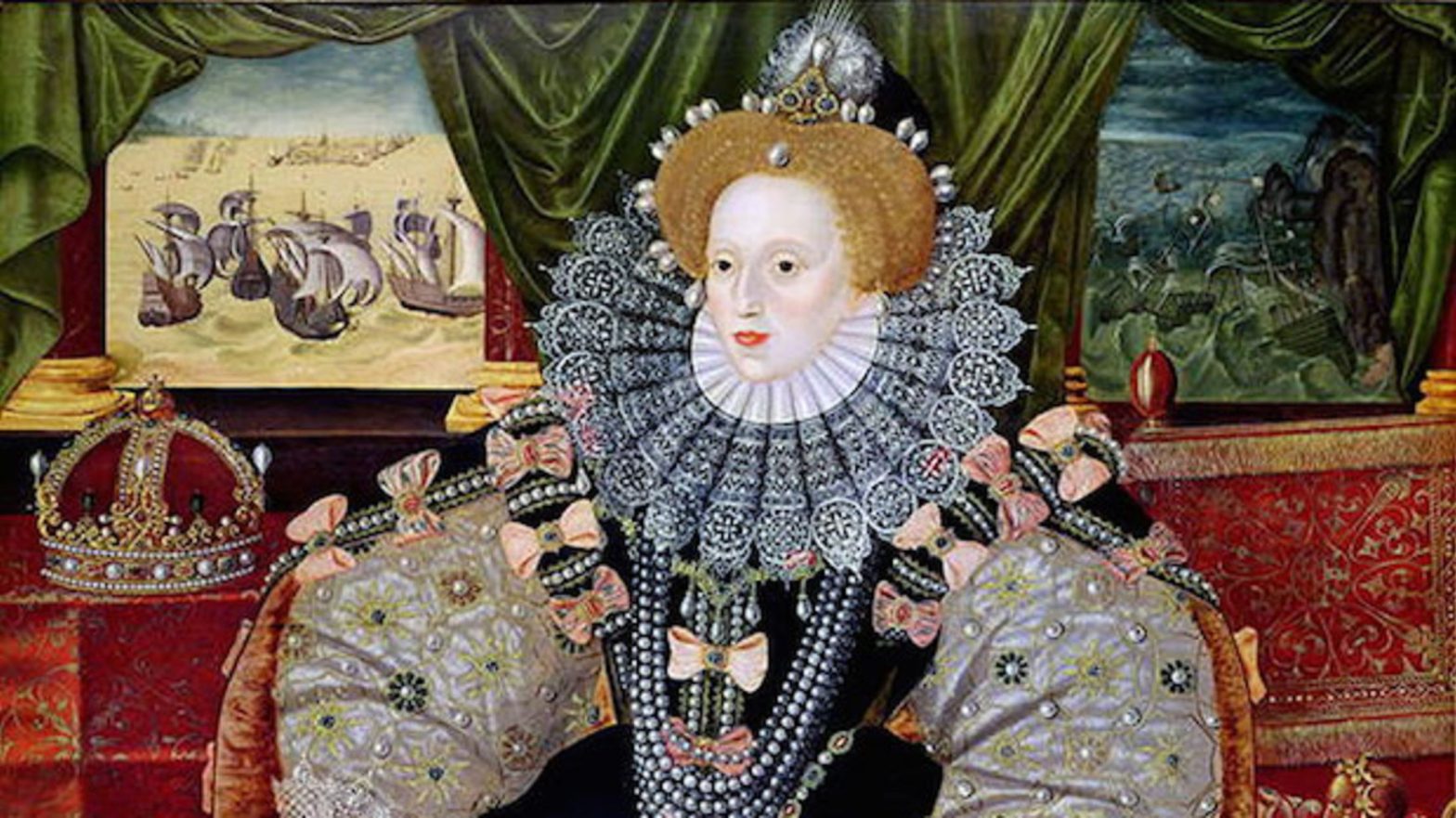 The Middle Ages were unfortunate times to be born as some of us may say. But there are bizarre things about history’s tradition or practices. These have been passed on generation to generation through the mother to the child.

All animals from four-legged animals to insects without exception were put on trial when caught breaking the law. Pigs were executed when convicted of crimes such as chewing off body parts or even eating children. Roosters were found guilty for laying eggs. And strangely, one donkey who was a victim of sexual abuse was proclaimed innocent after being declared as a well-behaved animal.

Clothes were very important to elite people in tee Medieval times. Their peculiar fashion defined their ranks in society.

On the Spot Weddings

Most weddings during these times were rarely for love, but rather for gains in the political and social world, according to Conor McCarthy. As soon as the bodies of young men and women reached puberty, they were fit to marry, and most of the time the women had no control. As strange as it is, back then, the consummation of the newlyweds was also a part of the wedding ceremony being observed by witnesses.

Romance in the court

Romance during these times was expressed by members of the court in what they call “courtly love”, as most of higher class Medieval marriages were solely for the purpose of political and social gains.

Rather than arguing, couples in Medieval Germany take it to the ring by single combat, but with specific restrictions for the husband.

Women would remove their eyebrows and eyelashes to emphasize the central point of their faces, which is the forehead. Some would even pluck out hairline to achieve a perfect oval face.

These bizarre Medieval trends are so different from our modern practices. The reality is, we are who we are in our own Era.