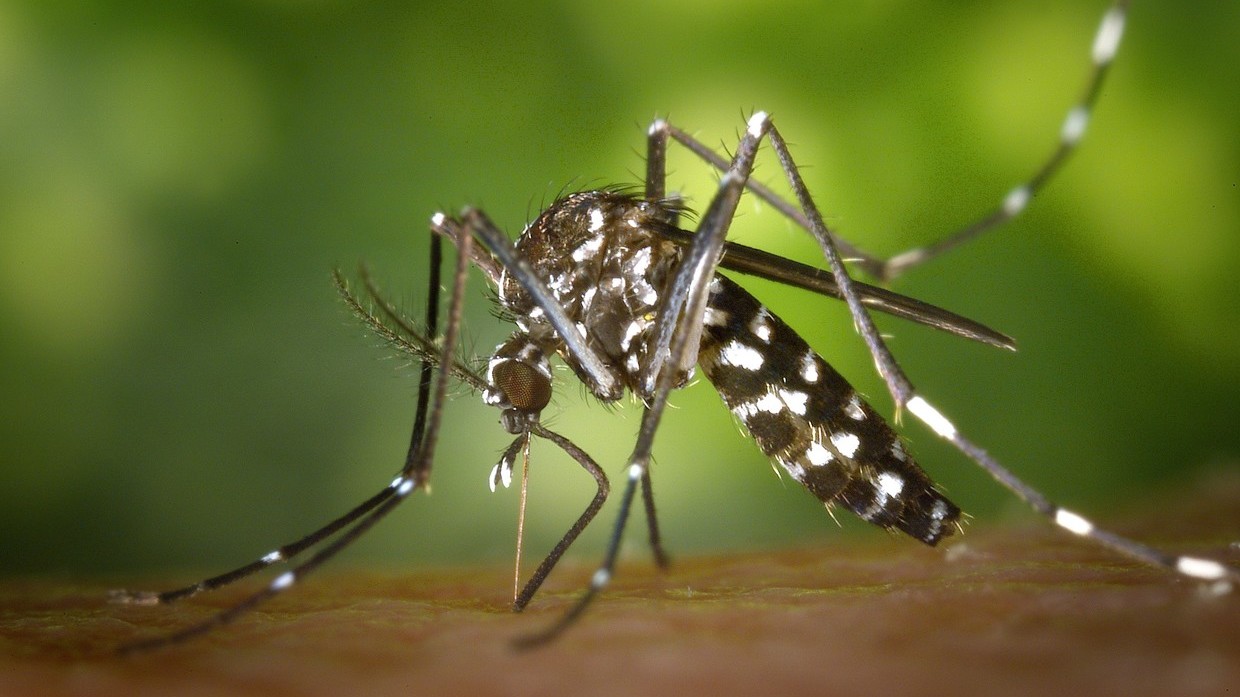 A biotech company released millions of genetically modified mosquitos in Brazil from 2013 to 2015, in the hopes of reducing the number of disease-carrying mosquitos. Some of these mosquitos passed their genes to the native ones, but there are concerns that they might have created a more dangerous species. Homeowners have tried many home goods to eliminate the issue. However, even swatting them with golf clubs does not even work.

Mosquitos are considered as the world’s deadliest animal as it contributes to a list of diseases like Zika virus, Nile virus, dengue fever, and yellow fever.

Oxitech, a biotech company released an average of 450,000 male genetically modified Aedes aegypti mosquitos in Jacobi, Brazil. These mosquitos were designed to carry a “lethal gene”.

At present, a group of researchers in Oxitec tested whether the method went as planned. The population of native mosquitos was reduced to 85% as they took genetic examples of mosquitos in Brazil months after they were released.

According to Jeffrey Powell, a professor of ecology and biology at Yale University, there are no known health risks that come from these hybrid mosquitos, but it is the unexpected outcomes that concern him. Researchers say that the combination of genes might have led to a stronger population, able to fight insecticides and transmit diseases.

Nathan Rose, head of the regulatory affairs at Oxitec was surprised at the speculations of some authors. Therefore, the company requested that these misleading statements undergo a journal review before being released.