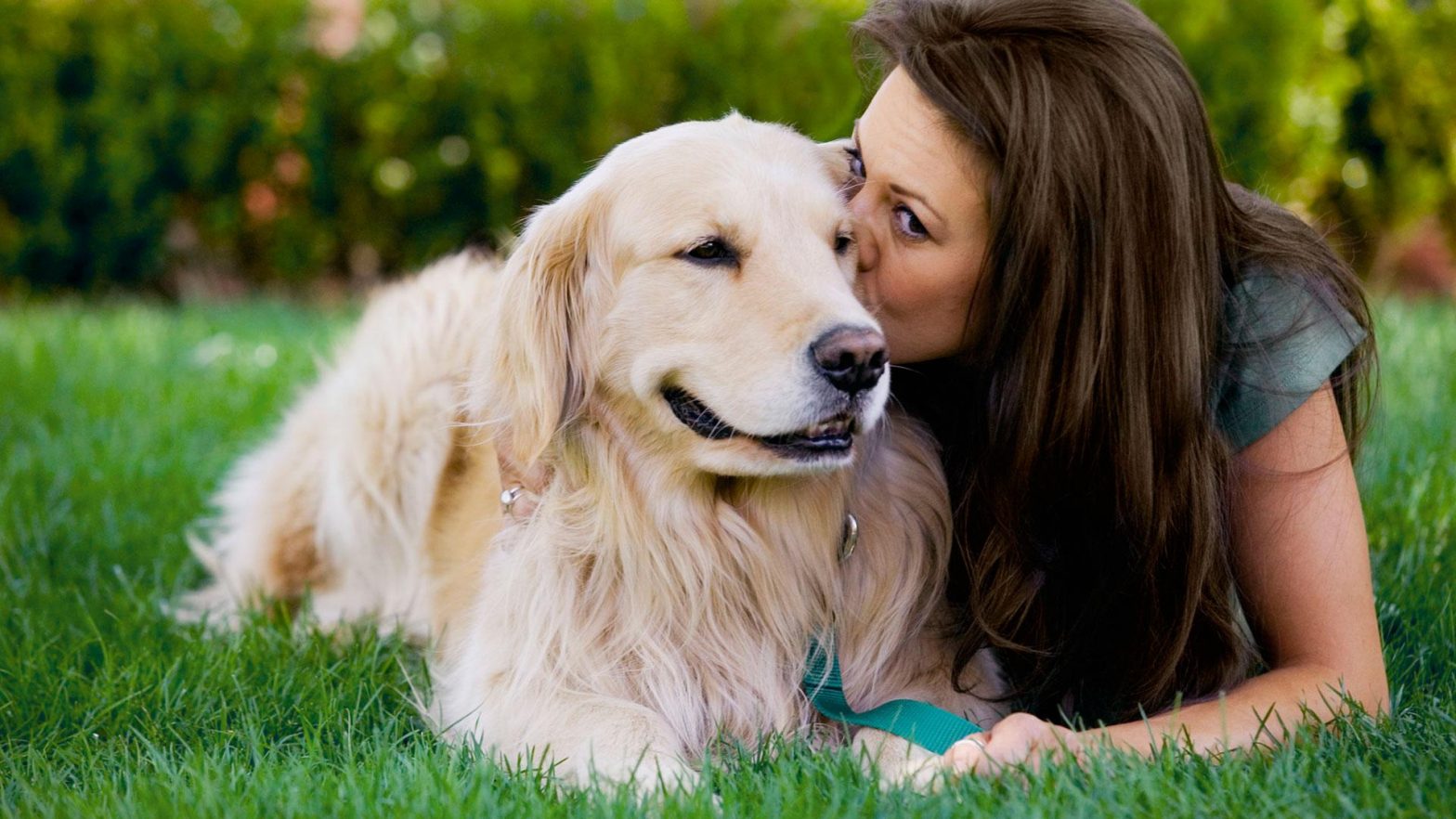 Scientists have recently discovered that there might be a genetic explanation of why some or most people love dogs.

Previous studies show that being exposed to dogs at an early age can contribute to a lasting desire for canine companionship. Researchers examined data from more than 85,000 twins in Sweden searching for genetic factors that might be connected for a love for dogs.

Twins who share the same genome offered scientists a chance to compare their behaviors. This helped researchers know if certain behaviors resulted from form environmental or genetic factors.

In their recent study, the scientists deliberated twin data and records in dog ownership. Researchers discovered that genetics slightly contributed to a prediction that an adult would own a dog.

These are important findings as they recommend that owning a dog can offer health benefits. In 2017, scientists said that owning a dog provides people with emotional support and increase their chances of exercising. Thus, it lowers the risk of developing heart diseases.

While the study couldn’t provide the exact answer to which genes were responsible for a person’s warmth toward dogs, it showed that both environmental factors and genetics played equal roles in the determination of dog ownership as expressed by Patrik Magnusson, a professor from Sweden at Karolinska Institute.