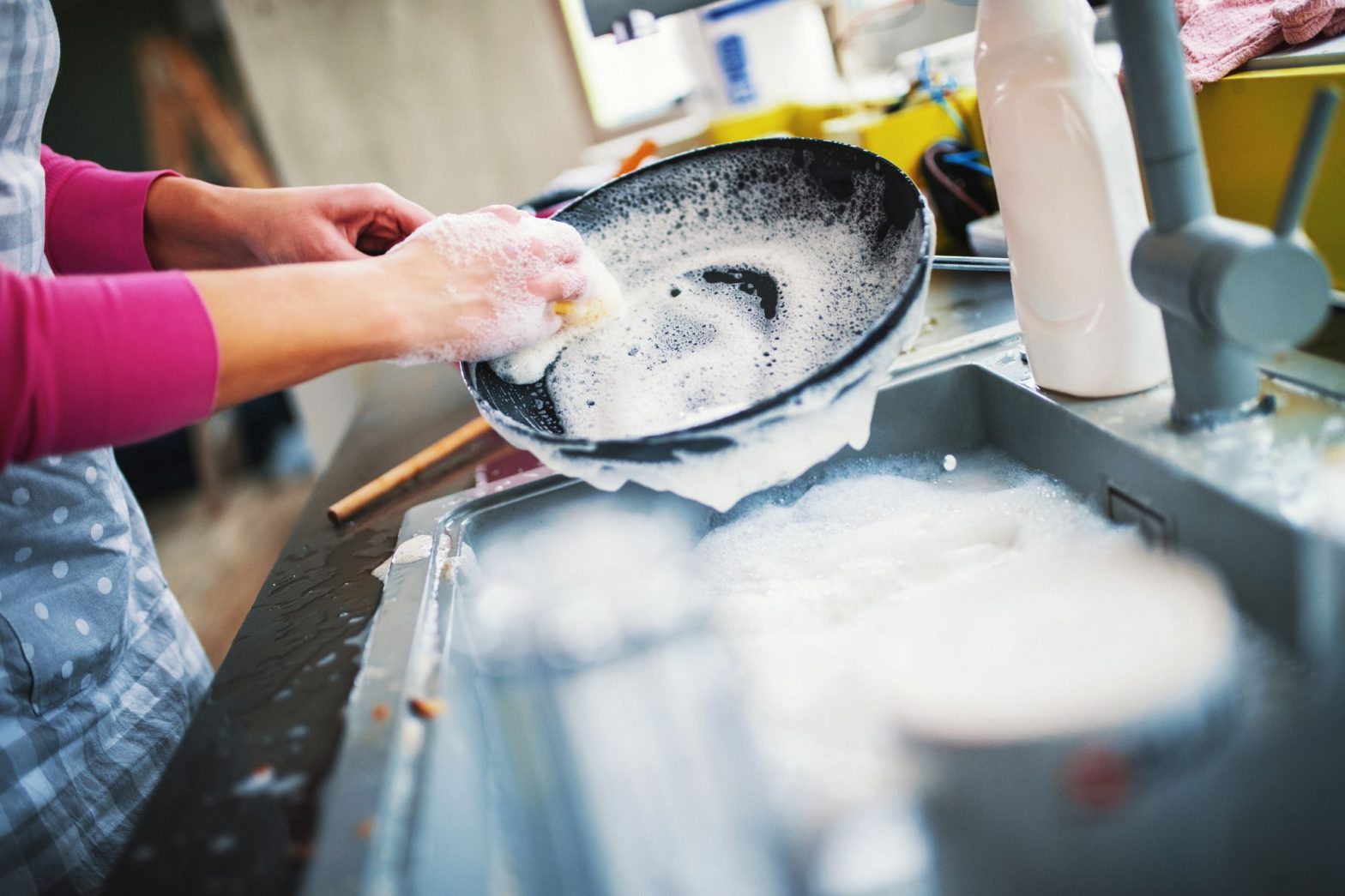 On a normal day, men in general usually spend only a third of their time cleaning up, compared to women. Most believe the reason is that men can’t see dirt as much as women do. To contradict this, a study showed that men aren’t blind to dirt, they just get lesser judgments for not being clean and tidy.

Even in places that promote gender equality, Sweden for example, women work longer hours than men. This is true when it comes to household chores, women spend more time tidying up all the dirt they see in the house.

In a recent study, published in Sociological Methods and Research, a number of men and women of different ages and backgrounds were asked to assess a photo of a living room and a kitchen. It turned out that both parties equally rated the cleanroom as clean and the messy room as messy.

Why do women spend more time on housework

In another study, participants were asked to rate a man and woman’s living space. The result was interestingly different, as the photos were rated depending on whether it was a man or woman living in it. The respondents had higher standards of cleanliness for women.

Interestingly, in the same study, the man’s character was judged more negatively than the woman’s for having a cluttered home. Though the respondents were more likely to account for the woman as being primarily responsible for cleaning.

People impose higher standards of cleanliness on women more than men. It is like tradition, people are used to the thought that women should be better cleaners than men.