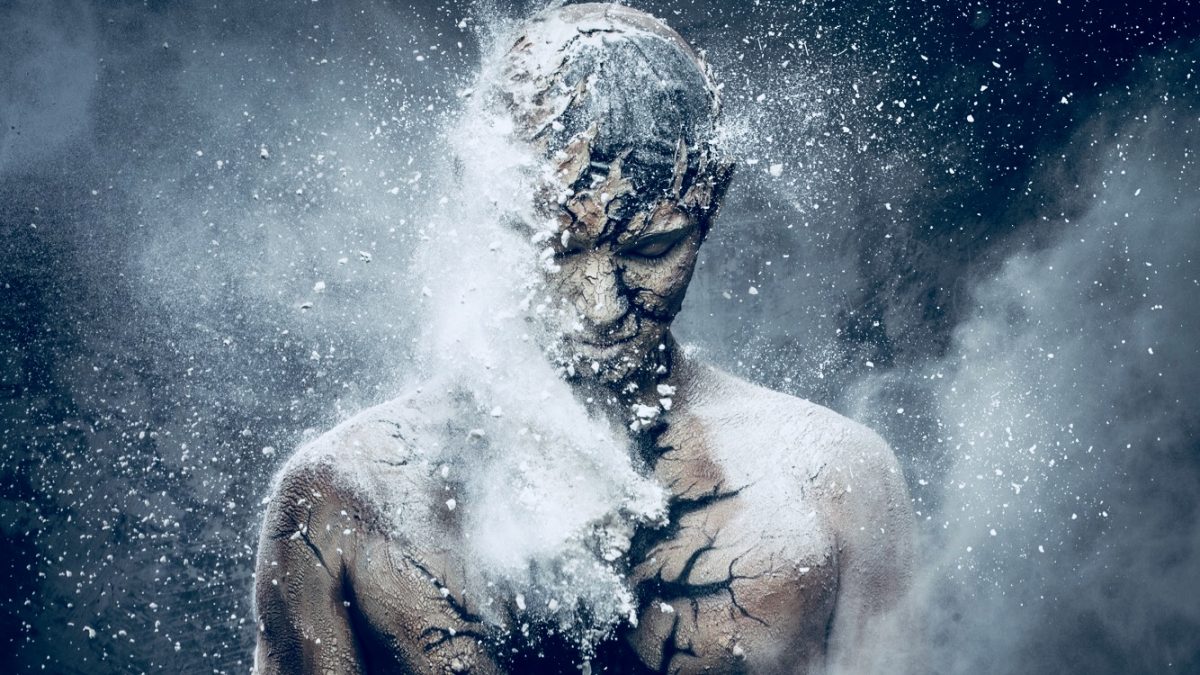 Most religions claim that there is more to just our physical bodies. Every human being is believed to have a soul. But the soul is viewed from different perspectives by different religious leaders, philosophers, and professors.

Apart from physical objects and physical bodies, Swinburne believes in the reality of conscious life. He describes the soul as a separate mental entity. He points that there are obvious differences between two human beings disregarding their physical entities. Therefore, Swinburne claimed that there must be an intangible and integral part of him that must go wherever he goes.  He concludes that the only means the soul is seen is through the body it is attached to.

Polkinghorne ‘s main concern is the afterlife of the soul. He believes in the continuity and discontinuity of the soul. The continuity of the same self after death and the discontinuity of the same self as the afterlife self lives on forever. It is stated in Hebrews that there is a resurrection after death. For those who believe in the Christ of the Bible, the one who died in a perishable body may live again in an imperishable body. Polkinghorne also explains how one can prove that it is still him from years ago comparing his young physical body up to the present, but in the reality that it is still his soul inside that body.

The professor believes in the soul’s existential unity, he expressed that one can separate elements of a soul when a soul undergoes an experience or a thought, yet in the end remains to be the same soul even in different instances.

Most of us want to save ourselves from thinking and just believe one of these known persons, but deep in our minds do we have our own perspective of the soul?